A business is only as good as the people who represent it and the Anderson Rose team is consistently described by our customers as “exceptional”, “professional”, “diligent”, “speedy” and “a pleasure to deal with”. Just CLICK HERE and look at our Google Reviews and read the many testimonials for yourself. Our business model promotes teamwork, everyone pulls together to get the job done and when Anderson Rose does well everyone is rewarded. 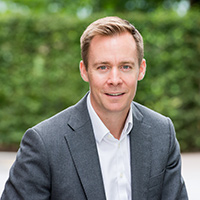 Jon is a graduate of London University, he spent fourteen happy years at Hamptons beginning his career at Tower Bridge. He then launched the City of London office which he ran until 2007. 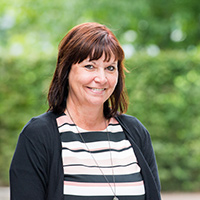 Jules joined Hamptons in 1998 as a float branch administrator working in several offices in London before secondment in 2000 to set up a branch in Barbados. Jules returned to take up the role of... 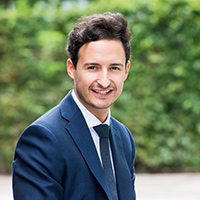 Oliver is a graduate of Brighton University and a former member of the National Youth Theatre. He joined us in summer 2016 from a medium-sized agency in Dulwich and has become an excellent addition to Team AR! 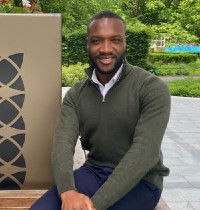 Daniel was destined to become a professional footballer until an injury ended his career. It must have been very hard for that dream to be taken away and yet he has applied, with great effect, the qualities of an elite sports person to his career in real estate. Previously at Savills and Marsh and Parsons, Daniel joined us in Spring 2021 and is already a highly-valued member of the team at Anderson Rose. 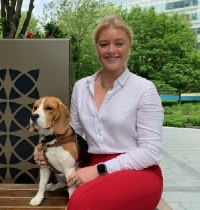 Phoebe is a graduate of Drama Studio London and has a very important job here at Anderson Rose because putting high quality content on our social media platforms is now a vital element of the marketing that we do for our clients in order to achieve the best result. Phoebe is working full time on making our Instagram, Facebook and YouTube channel the best in the industry. 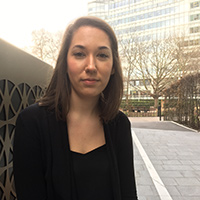 Sarah began her career in the intensely busy environment of Foxtons Property Management. She epitomises both efficiency and the award-winning Anderson Rose customer service 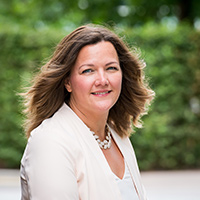 For many years Rebecca worked at Hamptons International, first in Tenancy Management and latterly in Client Accounting. She has brought a wealth of experience to Anderson Rose together with a mature and... 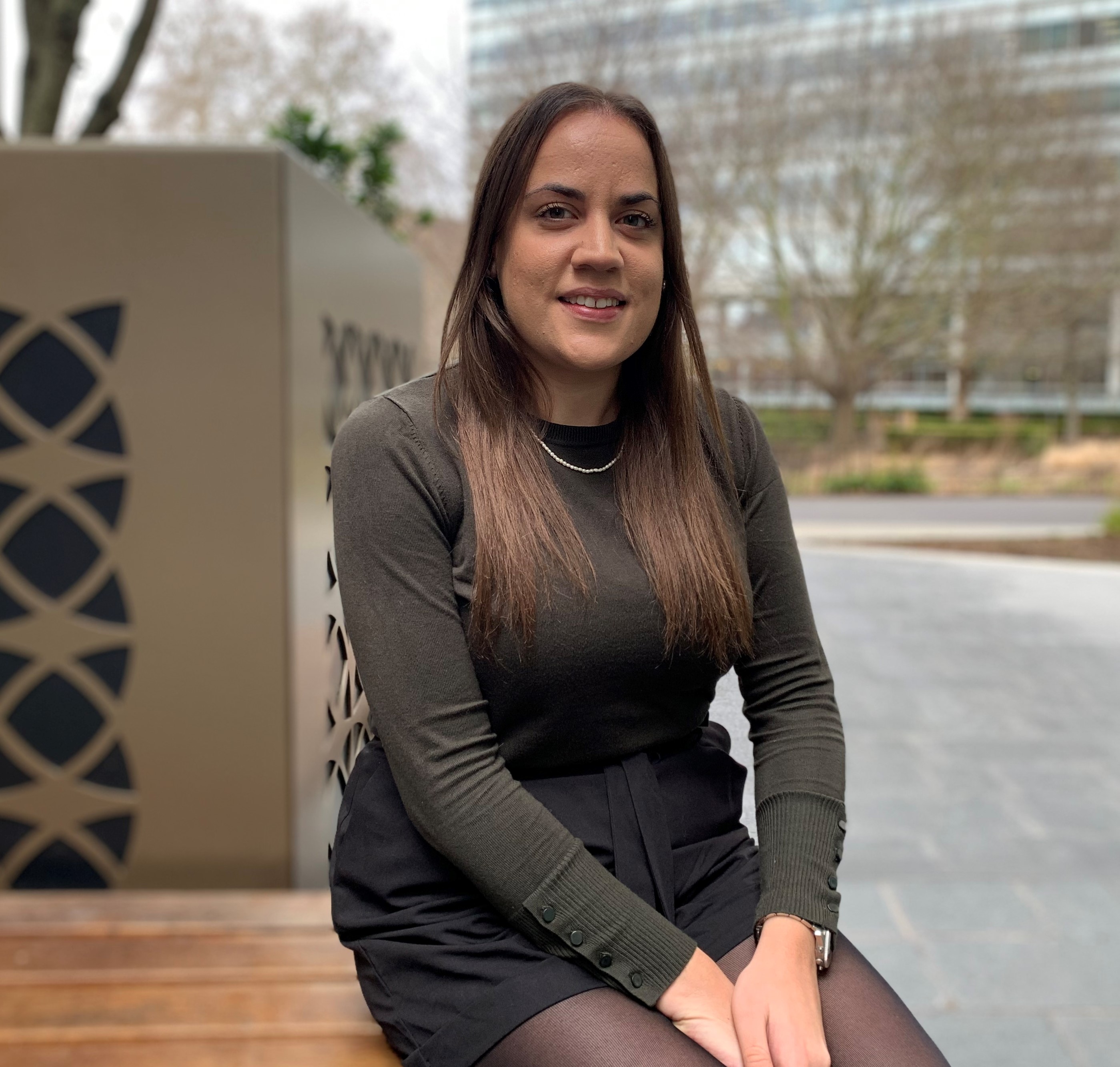 Angeliki graduated from the University of Western Macedonia with a degree in Economics and Politics. She has worked in UK property since 2014 and joined us in 2019. Angeliki is known for finding a solution to every problem and can communicate it in a number of different languages! 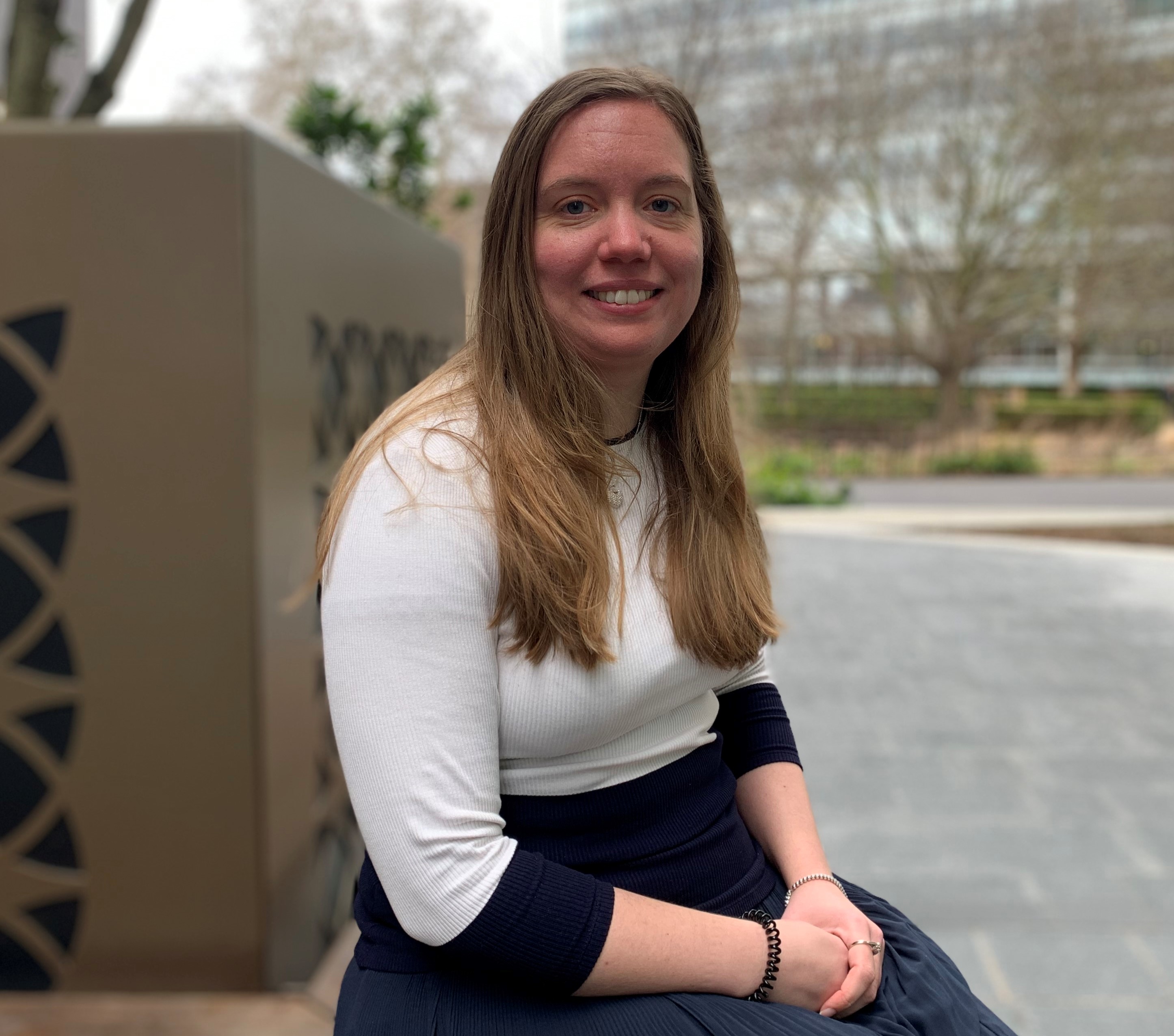 Hayley has a degree from Keele University in Human Geography and Sociology. She worked for Jackson Stops for five years before joining Anderson Rose in 2019. She quietly and efficiently progresses our tenancy agreements and renewals by day and leads a local Brownie group in her spare time.